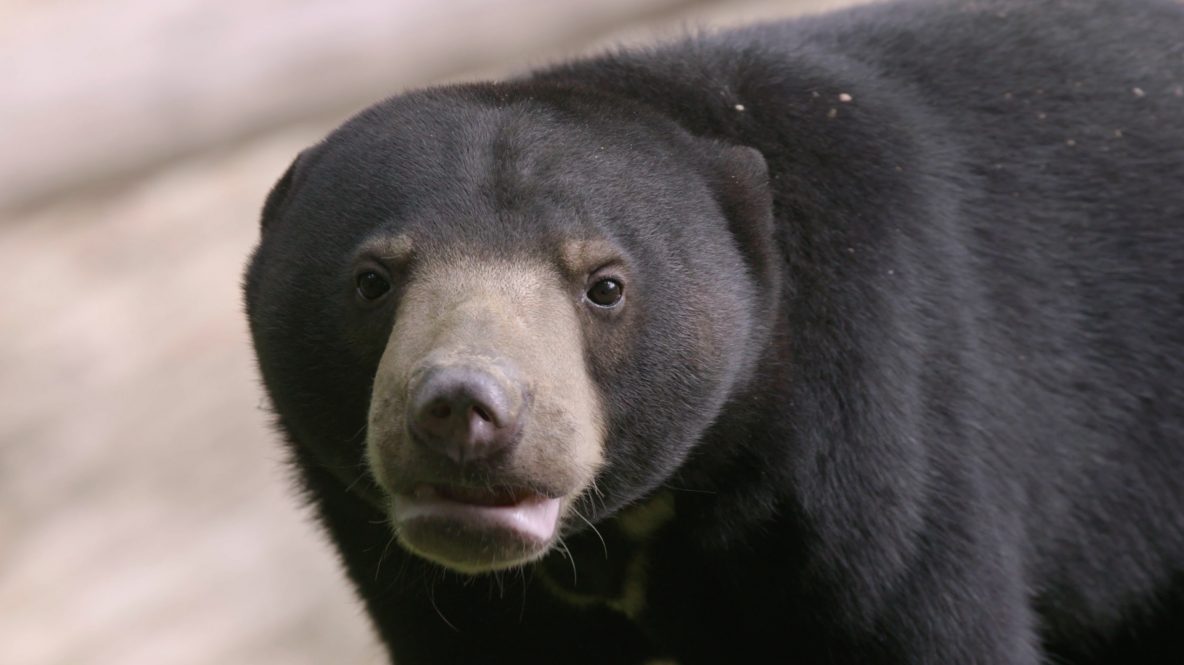 On 10th July 2020, the Bornean Sun Bear Conservation Centre (BSBCC) team reintroduced their eighth release candidate Montom (a six years old adult male sun bear) into the wild. Rescued from Kampung Melangkap, Kota Marudu on 18 January 2015, Montom was originally taken as a cub after a dog chased away his mother.

After five years of rehabilitation, Montom had developed excellent forest survival skills and was therefore ready to be reintroduced into the wild! Simon and Jason headed over to BSBCC on the 9 July to document the preparation and then at 5 pm, the bear release team and Montom departed, where they were on the road for an eight-hour journey to the northern part of Sabah and four-hour off-road journey to release site. 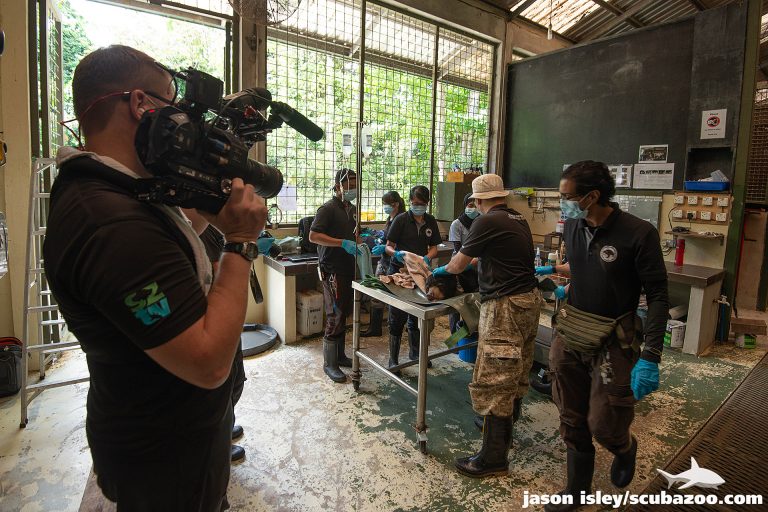 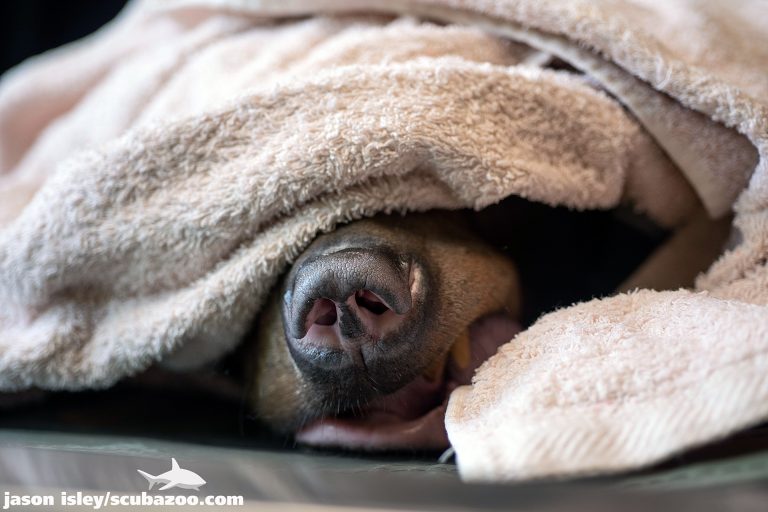 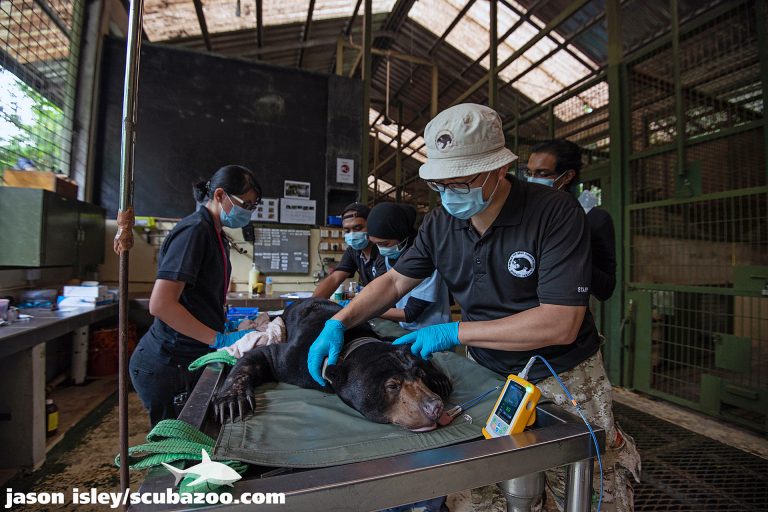 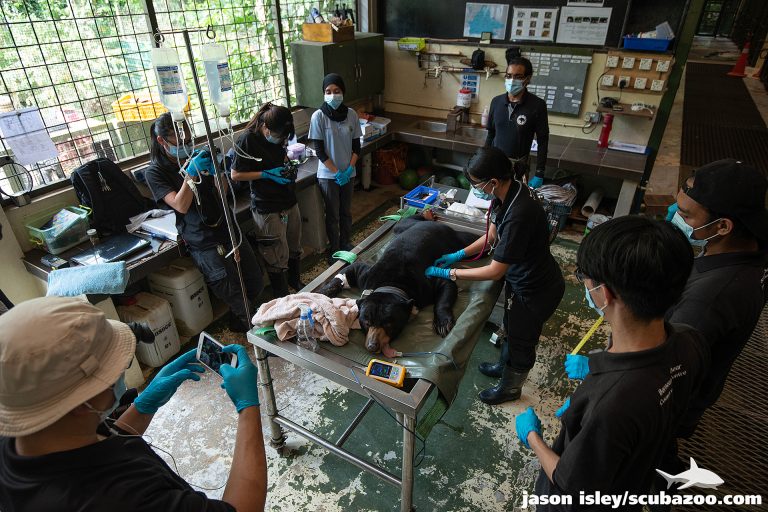 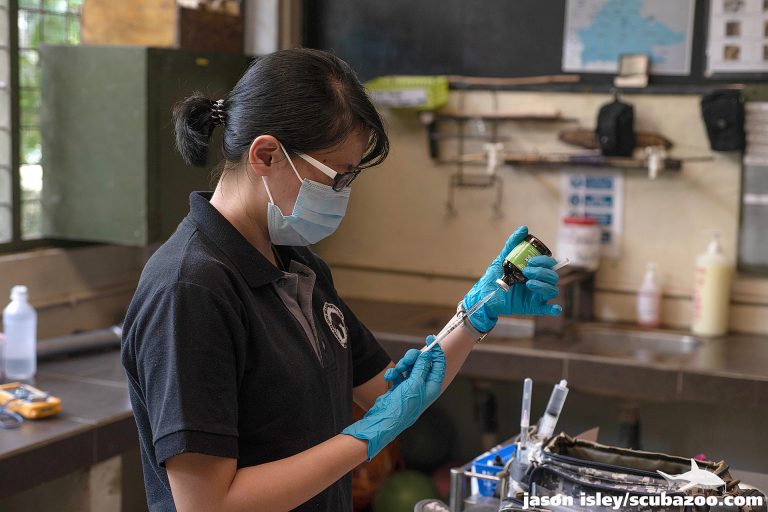 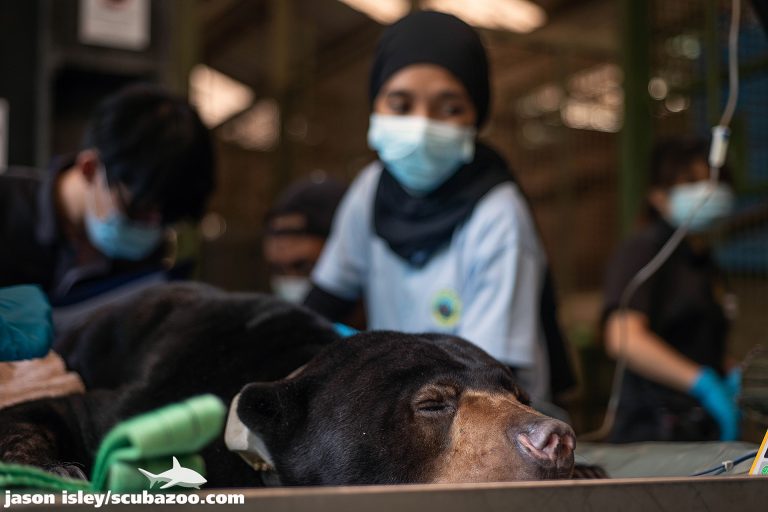 The journey to the release site was challenging but once in place the door was opened at 6.18 am and Montom ran straight into the forest and finally disappeared in the woods. It was a huge privilege for Scubazoo to be a part of this process and document the release of Montom into the wild. 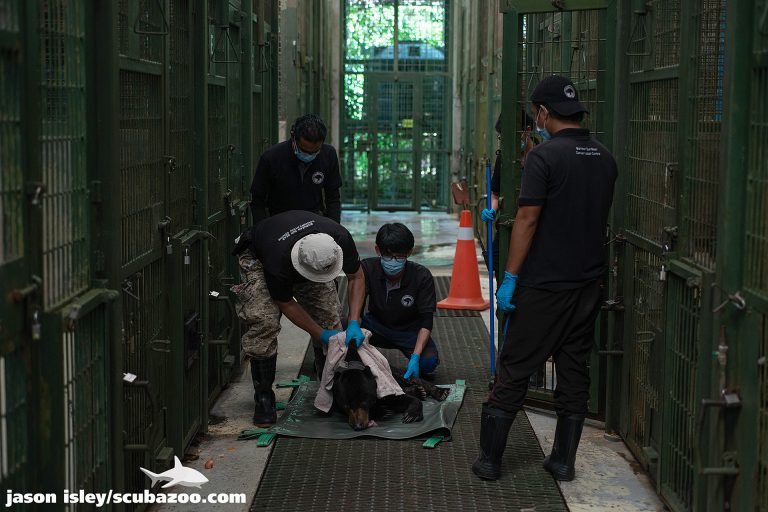 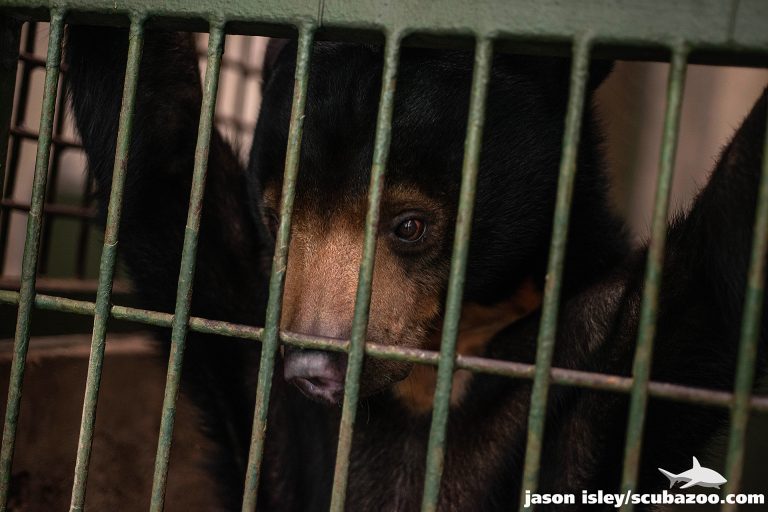 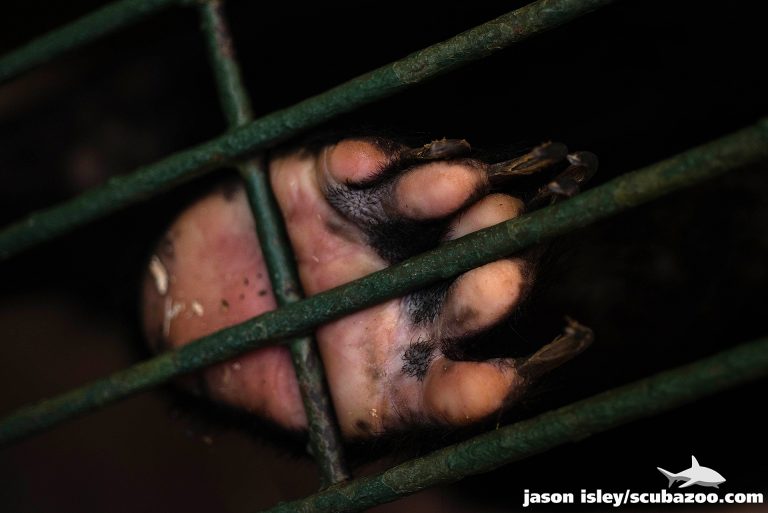 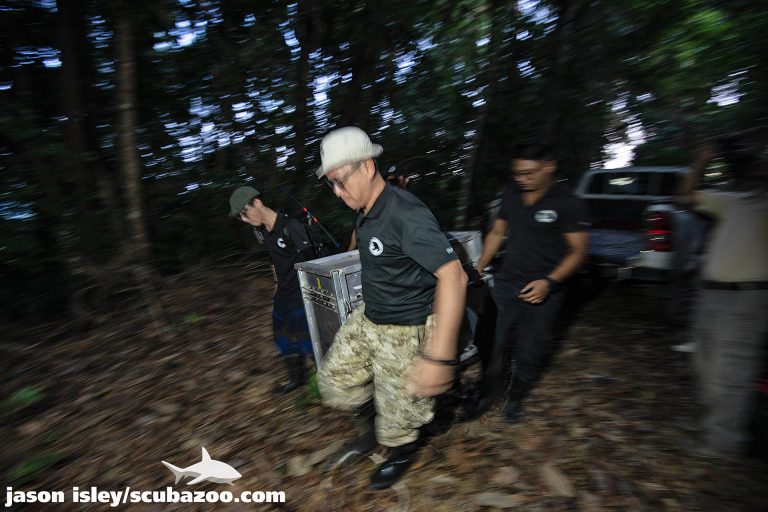 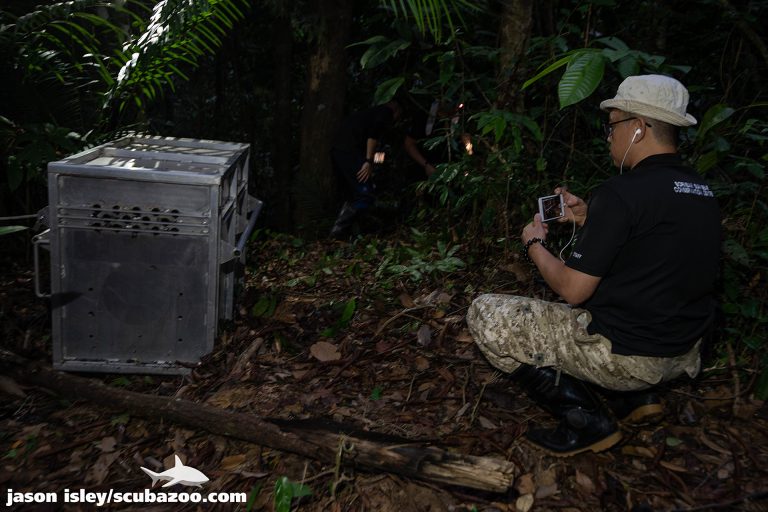 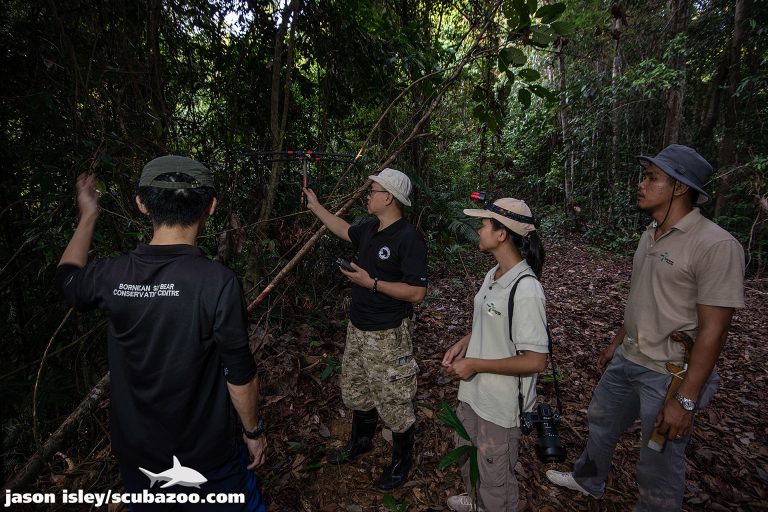