Filming applications, location permissions, shoot logistics, sourcing of crew and equipment – with over 20 years of experience we guarantee the smooth handling and success for each and every shoot we manage.

Our award winning photographers have travelled the world in search of the perfect shot, featured in countless publications and have graced many front covers not too mention a myriad of books. All of these images have been meticulously curated and catalogued for the ease of our clients.

Our production team are highly experienced in all aspects of natural histroy productions , assisting and filming over hundreds of hours of high quality wildlife programs.

Looking for that killer shot for your cover? How about a photo to front your ad campaign? Or an image of rare behaviour for your book? Search our library to find the shot you need.

With over 100,000 clips of the highest quality, shot on the latest technology by our experienced videographers, we have all the footage your project needs. 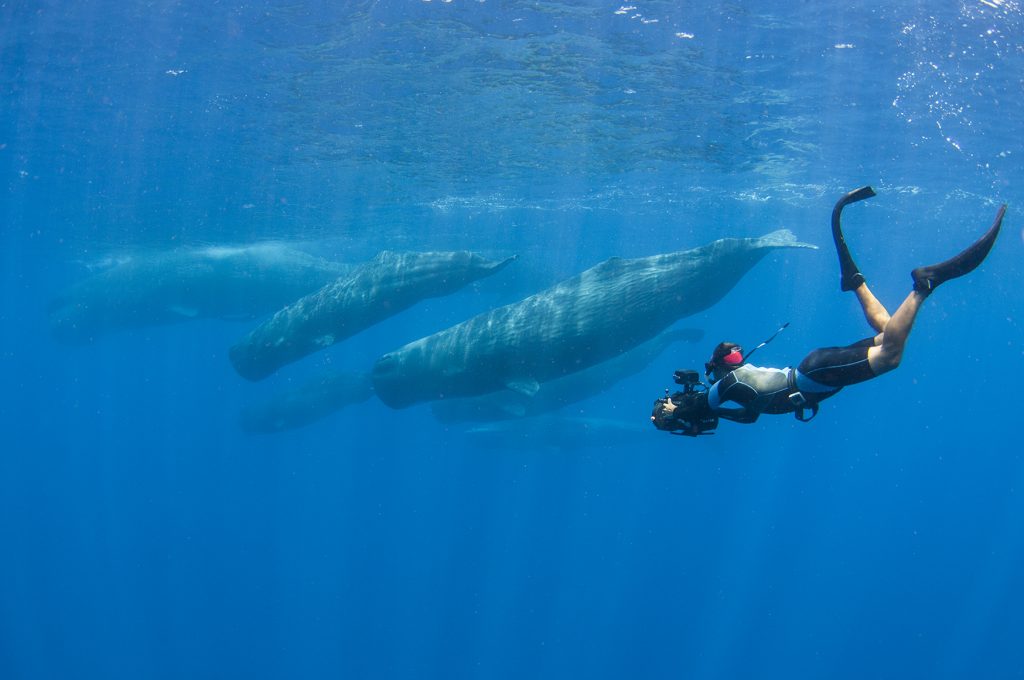 Scubazoo is a Malaysian registered and FINAS-licensed company incorporated in 1997.

Based in Kota Kinabalu, Sabah, Malaysian-Borneo it is a turnkey filming services provider for broadcast programming, specialising in marine and jungle locations in SE Asia.

Over the past 22 years Scubazoo has managed locations for more than 125hrs of programme production in South East Asia for international broadcast. Its cameramen have filmed on upwards of 150 programmes from Natural History blockbusters such as BBC’s LIFE & Human Planet – Oceans, to hit reality shows like Survivor and The Amazing Race. Recognised by production companies around the world as the go-to provider of fixing and first class underwater filming services in South East Asia, Scubazoo have also published several high-quality coffee table books; selling over 200,000 copies internationally.

Since 2018 Scubazoo have been producing their own in-house web series on their online platform – www.scubazoo.tv. SZtv brings together stunning cinematography and compelling storytelling, in brand new formats tailored for the demands of modern, online audiences. Through educational filmmaking and high-quality natural history content, SZtv will not only showcases the best nature offers, but also highlight the many environmental threats it faces. 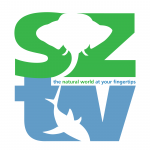 Introducing scubazoo.tv – the place where you can find fun, original, inspiring and educational programming from Scubazoo’s own production team. From the deep sea to the heart of the rainforest, Scubazoo bring you awe-inspiring content via this online channel.

Whatever the ecosystem, we’ve likely been there. Check out our extensive collection of award-winning rights-managed wildlife photographs. 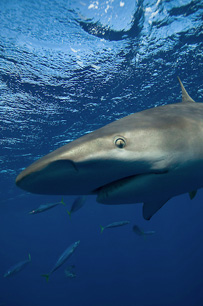 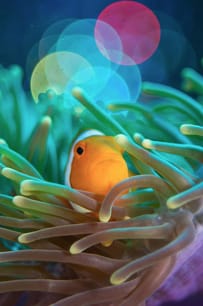 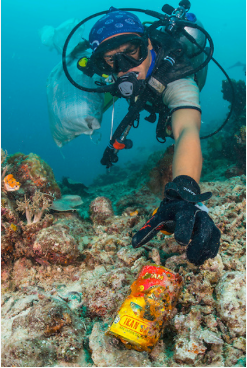 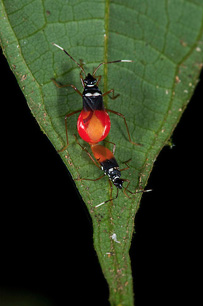 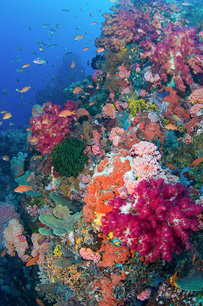 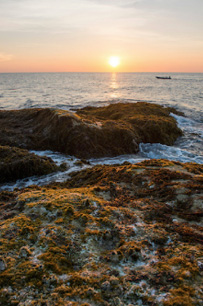 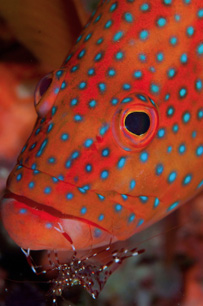 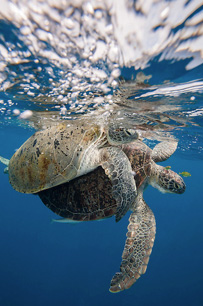 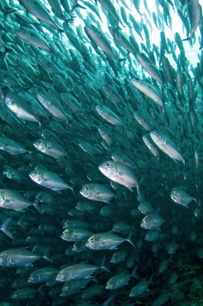 Whether it’s yawning frogfish, schooling hammerheads, magnificent blue whales or tree frogs, tarsiers and a sumatran rhino, our incredible collection of 4K stock footage is here for all your needs.

We have footage covering the cute and cuddly, the rare and hard hitting to the inspirational and hopeful. Browse or search our library or email us with a request stockfootage@scubazoo.com.

Scubazoo’s photos have appeared in books and on covers the world over. Producing five coffee table books of our own; The Green Heart of Sabah, Sensational Seas of Sabah, reef, Sabah’s Underwater Treasure and Maldives – The Underwater Kingdom, we are experts in the whole process of publishing. Get in touch to discuss your next book idea with us. 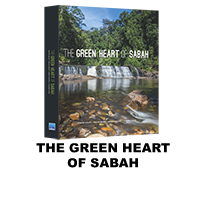 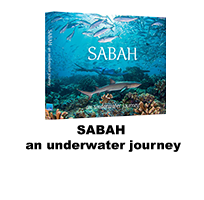