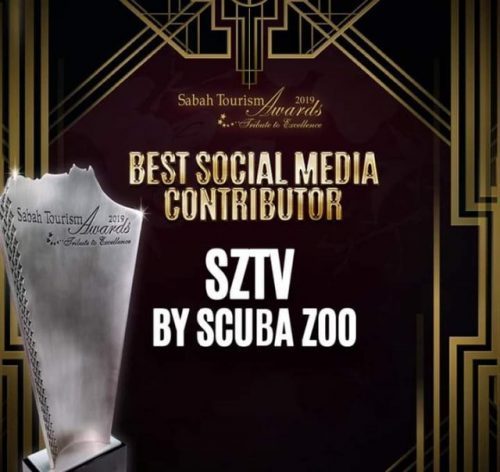 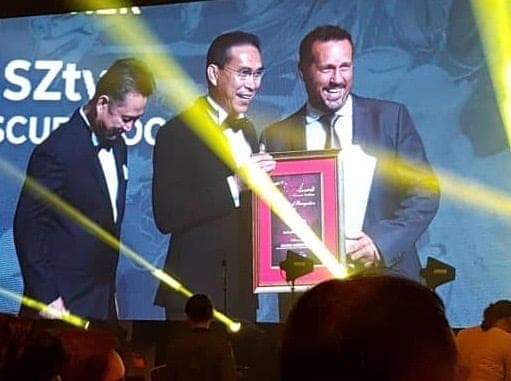 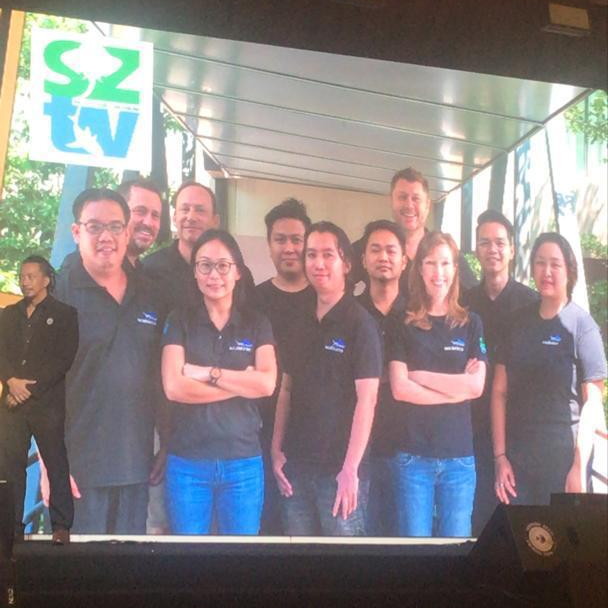 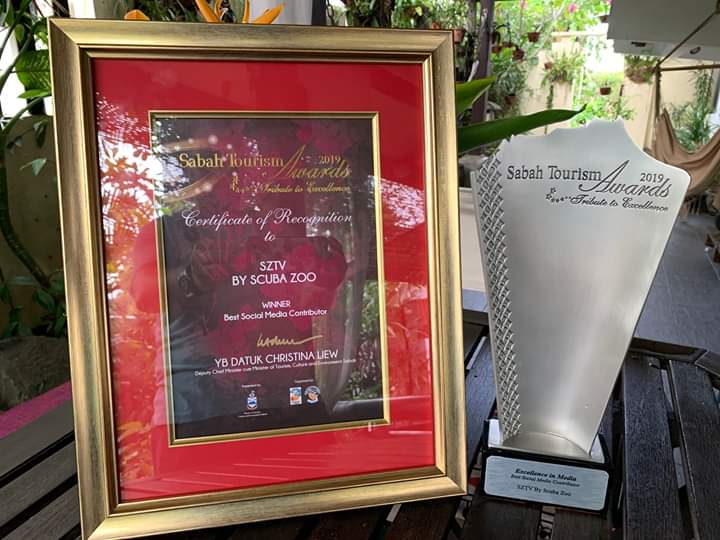 Sabah Tourism Awards is held as a tribute to individuals and organizations that have excelled and contributed to the development of tourism and hospitality in Sabah.

There is so much content on SZtv about Sabah that wouldn’t have been possible without the close collaboration with various friends and organisations.

We would like to thank Dr. Benoit Goossens and the amazing team at Danau Girang Field Centre, Dr. Sen Nathan and everyone at Wildlife Rescue Unit, Sabah Parks, Sabah Wildlife & Sabah Forestry.

We would also like to thank Ric Owens & Tino Herrmann, and the gang at Scuba Junkie for taking us in for the very first episodes for SZtv.

And of course presenters, Aaron Gekoski, & Alexandra Alexander for their great work.

To everyone else who has appeared on camera or helped in some way, and of course also the Scubazoo family, many thanks.