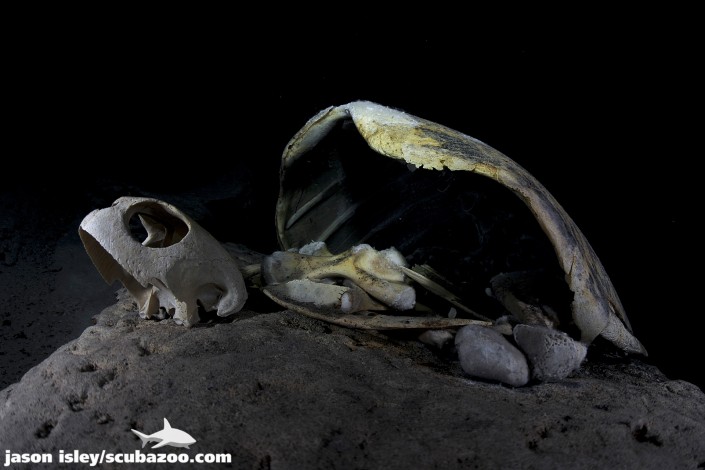 In late 2015, SZ cameramen Simon Enderby and Chris Tan joined local cave diving expert Jerry Reichart, from Sipadan Scuba, to film and document Sipadan’s notorious Turtle Tomb to film, on behalf of New Zealand Natural History, for the new PBS series Big Pacific. Notorious for the fact that Sipadan’s green and hawksbill turtles sometimes venture into the cave to rest only to become disorientated and stranded within and subsequently drown. 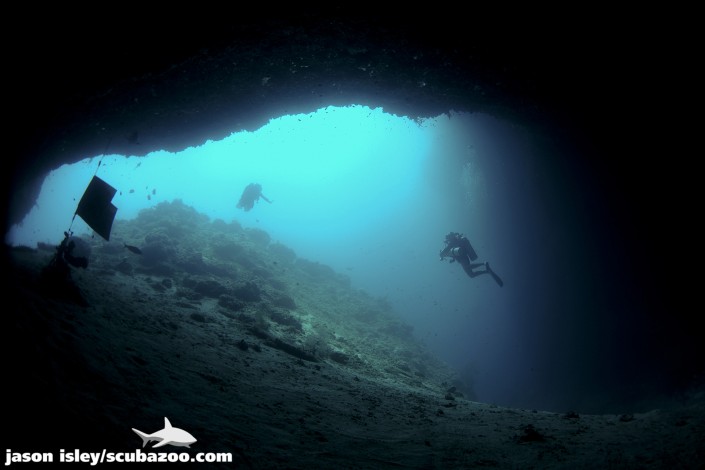 With over 60+ recorded turtle skeletons littering the cave floor and rocky shelves with every sweep of the filming lights the crew documented the macabre and mysterious scenes. If you are in the USA please tune in and watch and for those without access to PBS then check out the the Big Pacific webpage above. 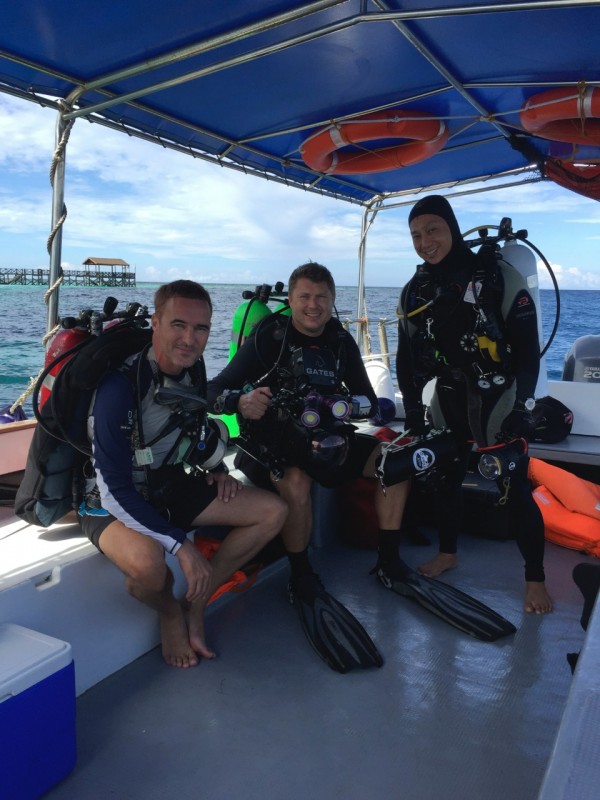