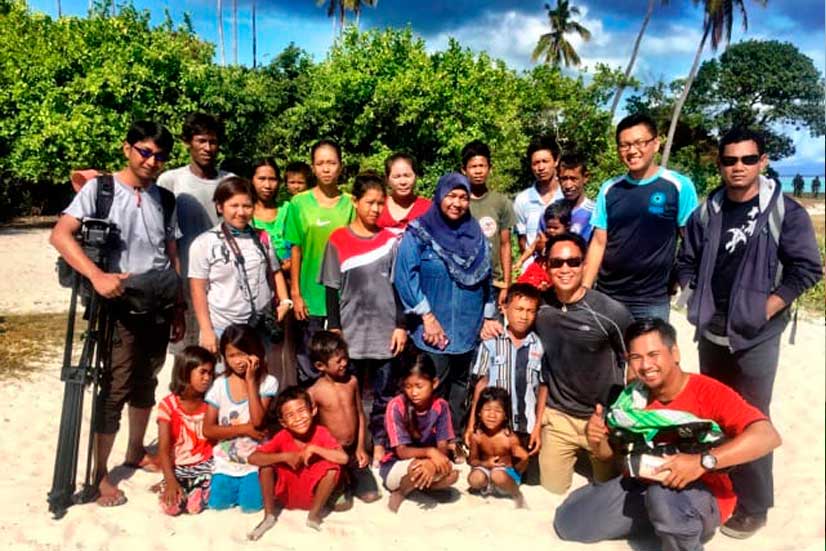 Scubazoo’s Senior homegrown Malaysian cameraman Chris Tan is fresh back from Sabah’s beautiful Islands of Sipadan, Mabul and Tun Sakaran Marine Park. Chris was not only in charge of all the underwater filming but was also lead presenter for this shoot. Chris teamed up with Sabah Parks Marine Biologist Elvin Micheal Bavoh to explore endangered species such as sharks, giant claims, rays and Napoleon wrasse.  Incidently Chris and the same RTM crew previously won the best Malaysian documentary award last year and so we are expecting even greater things from this next show. This new documentary will be aired soon so watch this space for updates on screening times. 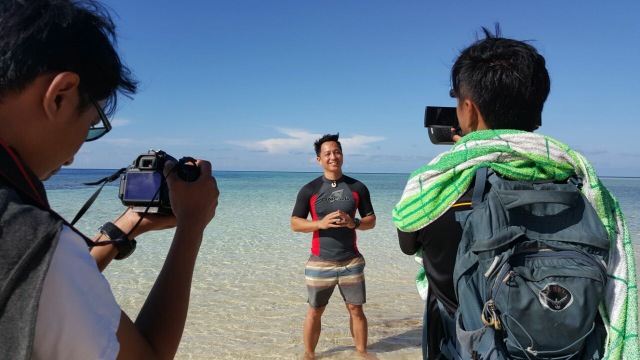 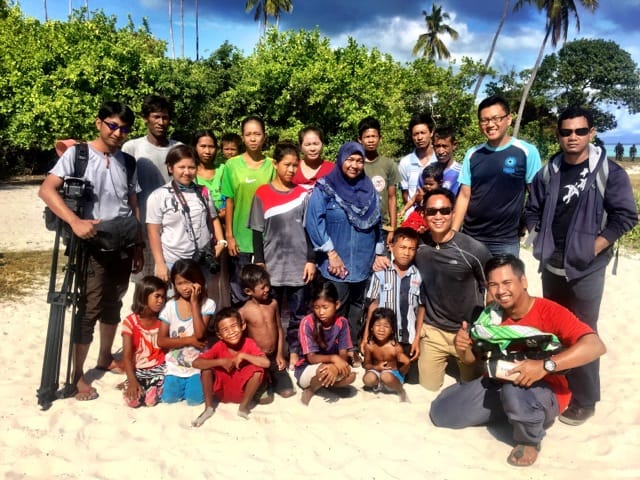