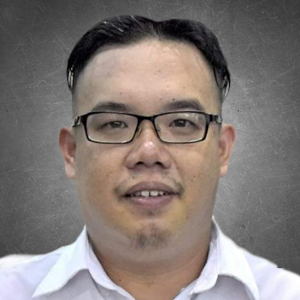 Jeremy Chin is a Sandakan boy. Came to kk to study at Informatics College after finish his high school and graduate in higher diploma in Business & It that was validated by the University of Cambridge. Along those years, he worked part-time while study until he found a job at Scubazoo Images in the year 2004.

Being spending most of his time here in the last 15 years, he looks forward to expand his wing in this company what he capable of. He also obtained his open diver from SSI in the year 2006.